With warmer temperatures set to hit the Greater Victoria region this week, Victoria real estate is starting to pick up, too. We had a delayed end to those grey, rainy days, and buyers and sellers seemed to take the hint and stay put.
Last month, 885 properties were sold in the region, which is roughly 31 per cent fewer sold than April 2016. The fury that we have seen the past year has seemed to level off in the beginnings of 2017. “We are starting to see hints of a more traditional spring market,” says 2017 Board President Ara Balabanian. “…[T]he market is gradually moving towards a more balanced state compared to the record setting pace of 2016.”

Victoria real estate board released its April stats, and the market is starting to head towards more balance.
We saw 1,690 active listings in April 2017, which was a slight boost over March 2017; however, listings were about 35 per cent fewer than that 2,594 listings available at the end of April 2016. We&r. ...

On Thursday, Victoria’s city council passed a resolution in a 5-to-3 vote to ask the BC government to immediately include Victoria in the foreign buyers tax in an effort to cool the red-hot market here. Specifically, council hopes to discourage non-resident speculative buyers in the capital region. As well, they also asked the province to pass the power to impose a tax on vacant properties in the Greater Victoria area.
Last year, the 15 per cent foreign buyers tax was introduced to Greater Vancouver on all foreign buyers purchasing property in the area. The intention was to cool the real estate market, and it did see some success, ultimately leading to Ontario to introduce its own foreign buyers tax this week, as well. When Vancouver introduced the tax, there were, however, some concerns that the tax would push those speculating foreign buyers to Victoria.

Victoria city council has asked the BC government to implement the foreign buyers tax here in Greater Victoria.. ...

Our Tenth Anniversary in Victoria

2017 marks the 10th anniversary for The Condo Group here in the Greater Victoria community, and we couldn’t be more proud. With hard work and dedication to our company, we have achieved many milestones, including selling over 2,000 condos, and establishing ourselves as a leader in strata knowledge.


Our team has changed through the years, from leadership to team members, but the fact remains that we’re proud to be from Victoria and to know this city as well as we do.

In honour of that, we have decided to support 10 local causes in and around the Greater Victoria area in the next year. We want to say thank you to this city, and what better way than giving back directly to it?

As part, The Condo Group will be running our third Power to Play in support of Power to Be, and, for the first time, we will be pitting two teams against each other, from fundraising to racing, with Chris and Tony as our team captains. Take a look at our past years to see how much fu ...

If you're wondering why there are so few listings matching your search criteria, there's a good reason why. At this time last year, there were 2,562 Listings in Greater Victoria through the MLS system. Right now there are 1498. That's a 41.5% decrease in what's available for sale. What's more interesting is that supply is not increasing at a rate high enough to exceed the rates of demand. There have been 344 new listings so far this month, and there were a total of 1160 last month. That's a staggering decrease in new inventory.
On the bright side of things, there is a great deal of inventory that isn't on MLS or that can't be found through a typical search website (even this one). For example, there are currently 216 condos on the MLS system right now, but there are over 400 condos that we know of that are exclusively listed but aren't on the system. If you're searching for a condo, then you should definitely open up your search to these exclusive listings. Contact a condo ... 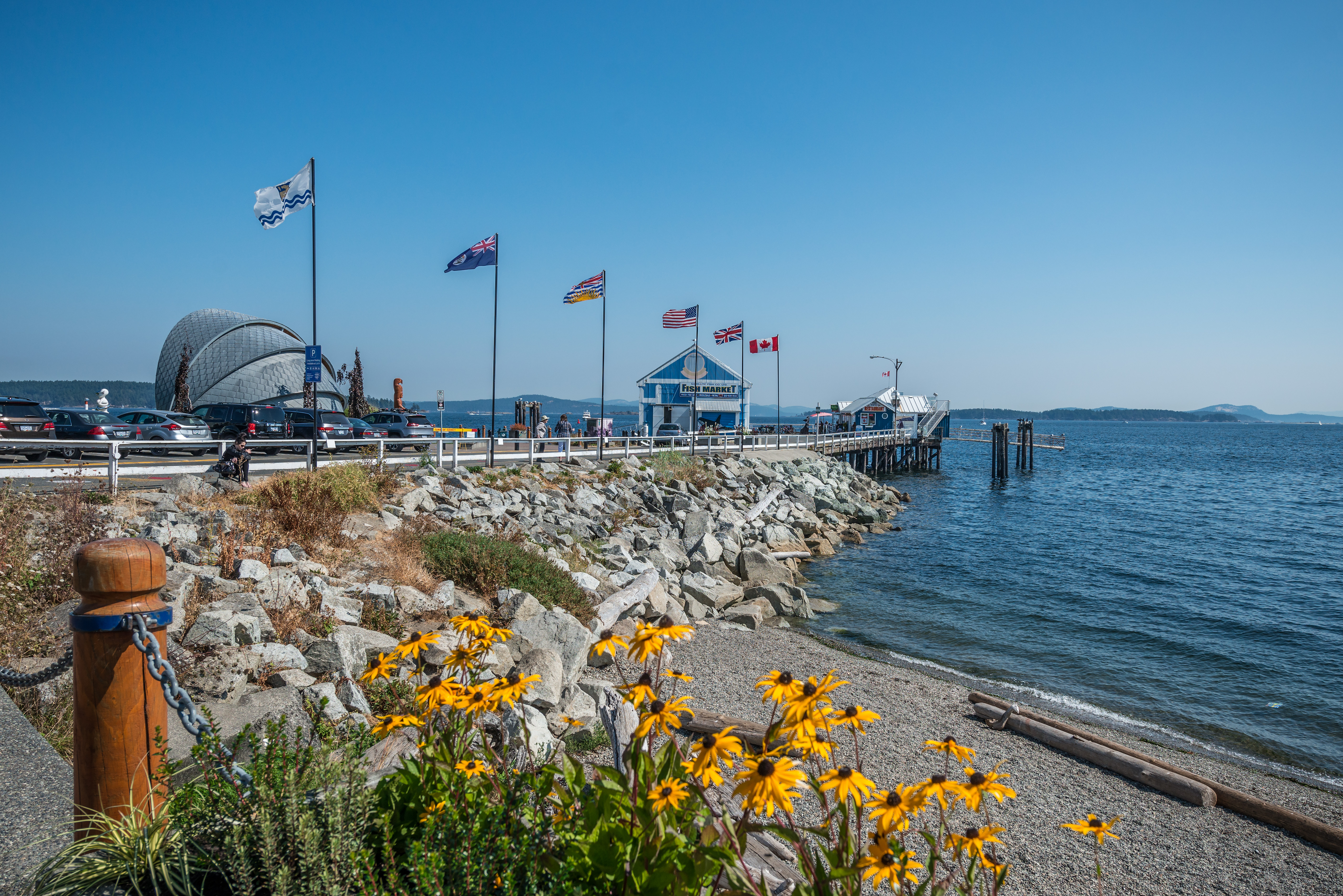 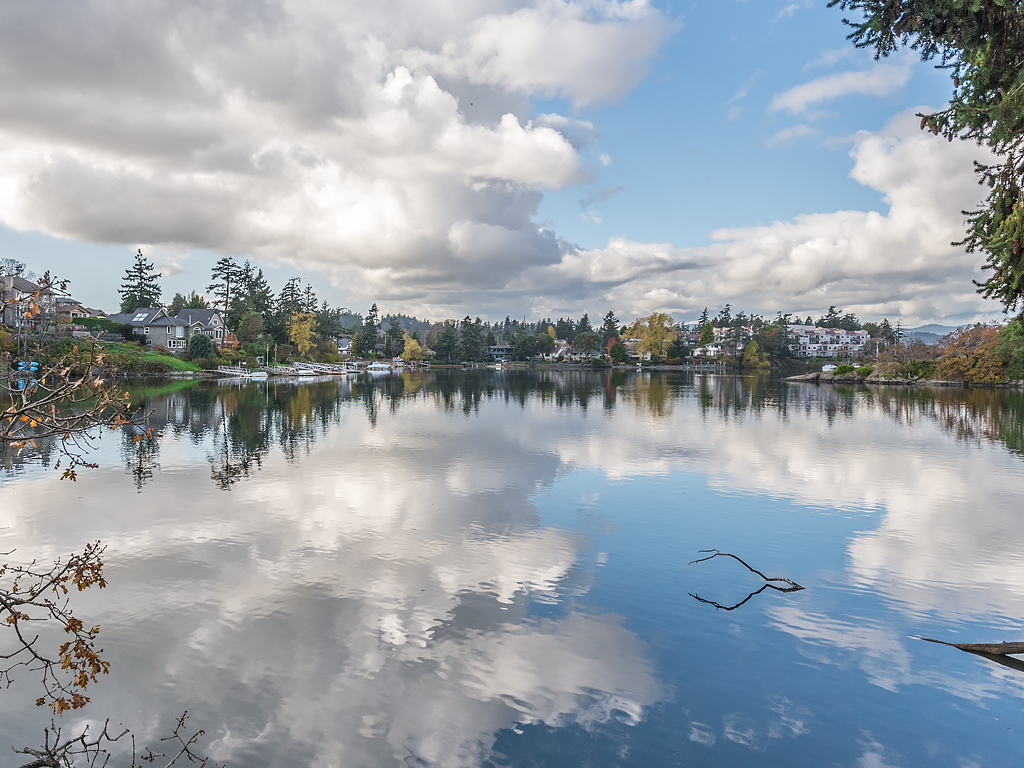 May 11, 2020
Investment Studio Condo: 317 – 90 Regatta Landing May 6, 2020
April 2020 Stats Report May 6, 2020
Victoria Properties: Virtual Tour Tuesday
Welcome to searchcondosinvictoria.com!
We use cookies that recognize your device to provide you access to our service and to improve our website. You can disable cookies through your browser but some features of the site will no longer be available. To read our Privacy Policy, click here.
Accept

Search the full MLS® and Exclusive Property Listings.
(Prices and inventory current as of September 23, 2021)