The Victoria Real Estate Board has released the October statistics, and although we’re still seeing a very active real estate market in Victoria, it’s starting to show signs of slowly stabilizing. We saw 664 sales in October, higher than September at 640, which may be due to the flurry of buyers trying to get approved for mortgages prior to the new Mortgage Changes.


“As expected, we saw fewer sales than this time last year,” notes Victoria Real Estate Board President Ara Balabanian. “Looking at the longer term picture however, sales last month were 17.1 per cent above the ten year average of 567 properties for the month of October, so the market is still very active here in Victoria, and this is in spite of the ongoing low inventory levels.”


“The fact that we’ve seen such a controlled levelling off in the market directly following a year which felt so uncontrollable in terms of demand and pressure on prices illust ...

As we look back at September and wonder where it went, we can’t help being excited for the Fall activities ahead. Victoria Real Estate in September saw over 1,000 new residential listings, with 640 sales.
“We can certainly feel the difference in the current market when we compare to last year’s record breaking numbers. Last year the pace of the market was intense, there was a lot of pressure on pricing and demand,” notes Victoria Real Estate Board President Ara Balabanian. “Now the tempo of the market is trending slowly – very slowly – towards more balanced conditions. Recently we’ve seen overall price increases level out, which can indicate slightly less demand, and inventory is building.”

Looking ahead to September, we can already see a flurry of new listings about to hit the market – but what about August? A Victoria Real Estate trend that we typically see in August, is that people are in a different mindset – trying to relax and enjoy their last bit of Summer weather and activities. Last year, we didn’t see much of an August slow-down, but this year, we have. Does that mean things are returning to a more ‘normal’ market? At this point, it’s too soon to tell.
“Though much too early to call a trend, we do see that the August HPI benchmark value for single family homes in the Victoria Core area has decreased by 1.3 per cent when compared to July. This is the first time we’ve noted a decrease in HPI values since August 2015.” adds Victoria Real Estate Board President Balabanian.  “That said, this is not an indicator of a huge change in property values across our region. We’ve seen a phenomen ...

Dockside Green is one of the most coveted areas in Victoria, and people from all over the city and even from out of town know it and want to be a part of it. Started in 2006, this community in Victoria West had grand plans for itself, including housing and commercial portions. However, it stalled out in 2009 after the last building was completed, largely considered to be due to the 2008 financial collapse.

Dockside Green in Victoria West is a desirable area, but is it staging its comeback?


However, Citified Victoria has announced some interesting information this week: there may be some rejuvenated activity in Dockside Green. The local housing website reports that Bosa Developments has won a bid to purchase the remaining portion of the 15-acre mixed-used parcel of land. VanCity reportedly reached out to several notable developers who would be capable of handling such a large, mixed project.


Bosa Developments is the company who acq ...

Condo Listings: Get Your Condo Ready

As much as we don’t want to face the truth, Summer 2017 is winding down. With only a few days left in August, we’re turning our sights onto September and getting ready for the fall. Are you in the same boat and wondering if now might be a good time to add your home to the Victoria condo listings?

Get your condo ready to add into the Victoria condo listings.


We definitely think it is. At the beginning of the month, the Victoria Real Estate Board stats showed us less than 2,000 listings in the Greater Victoria area, and that hasn’t changed. There simply isn’t enough inventory to satisfy the number of buyers. So, long story short, yes, now is a fantastic time to consider putting your condo on the market.
But what can you do to get started now so you’re ready for September?
Wash your windows
This might seem like a trivial item, not to mention labour intensive, but clean windows make your whole place seem brighter and cleaner. Think abo ... 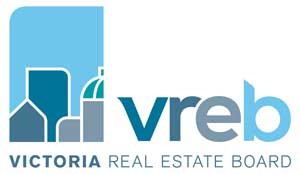 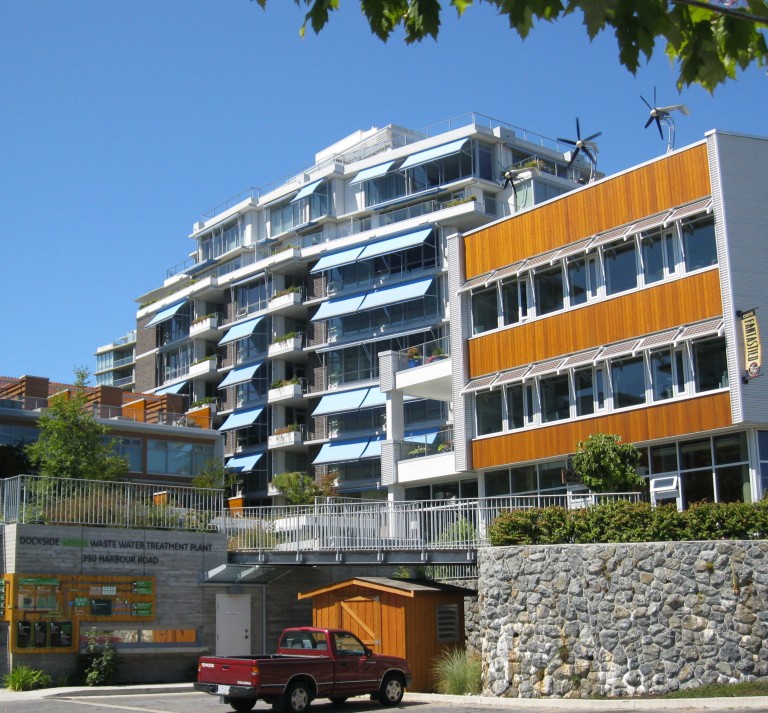 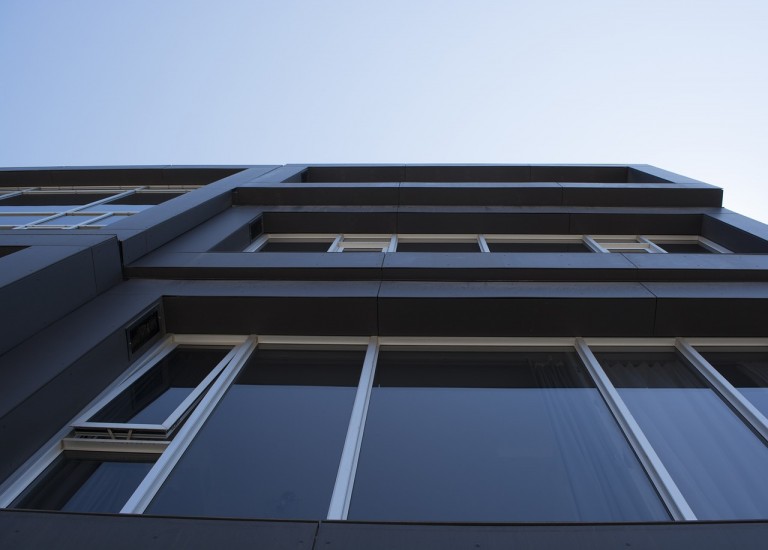 Search the full MLS® and Exclusive Property Listings.
(Prices and inventory current as of February 19, 2020)